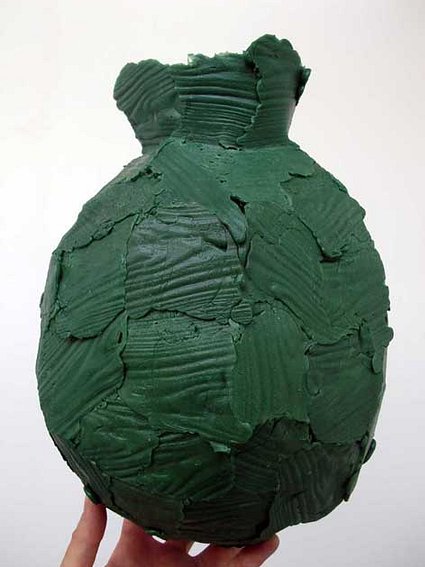 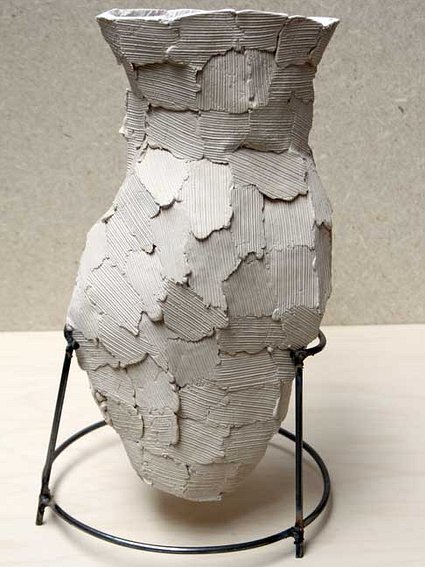 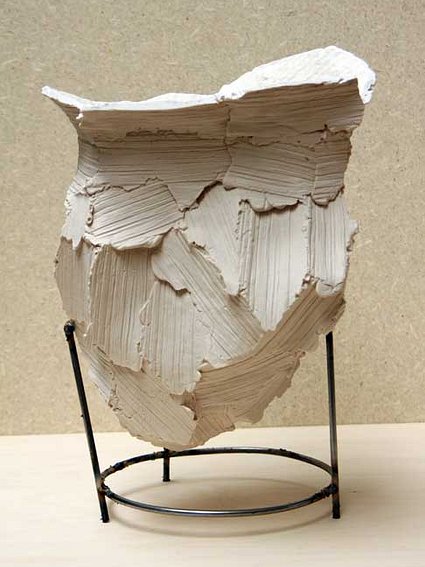 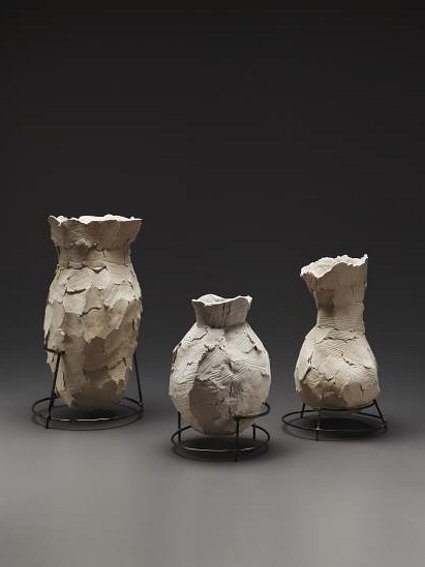 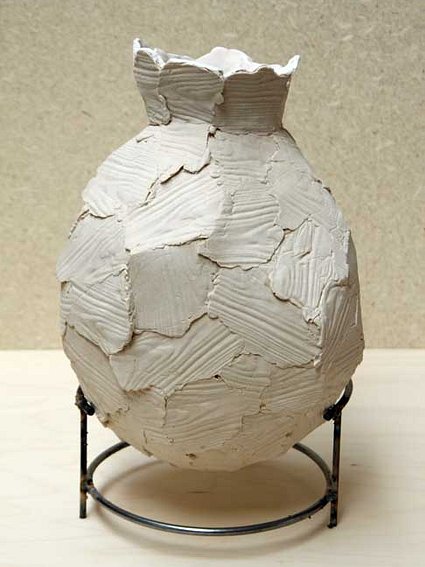 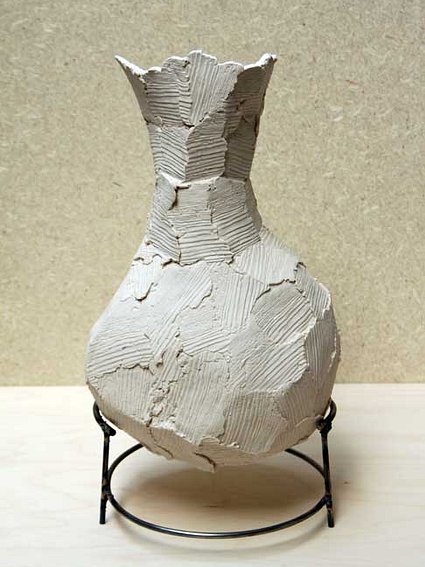 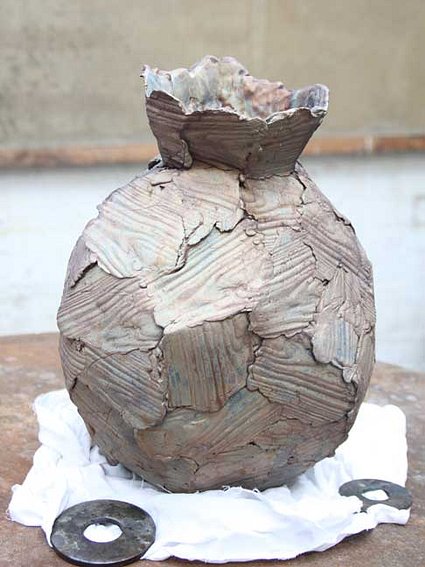 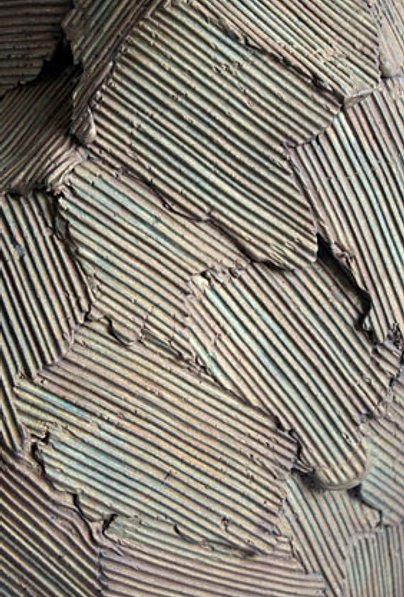 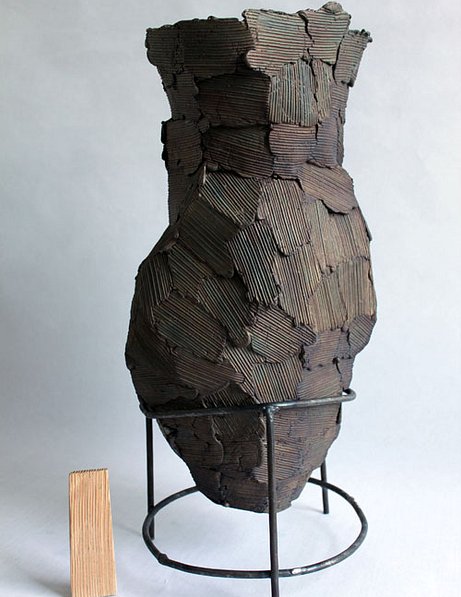 A series of vessels created using a single small piece of wood as a mould.

The wax form is then cast into either plaster or metal blending it into one singular material through one singular action. The resulting form becoming an amalgam of moments.

The forms are ‘wooden’ in that they have been created using wood rather than being made of wood. They therefore reference wood as an active verb rather than a monumental noun; the resulting forms highly animated and not ‘wooden’ at all.