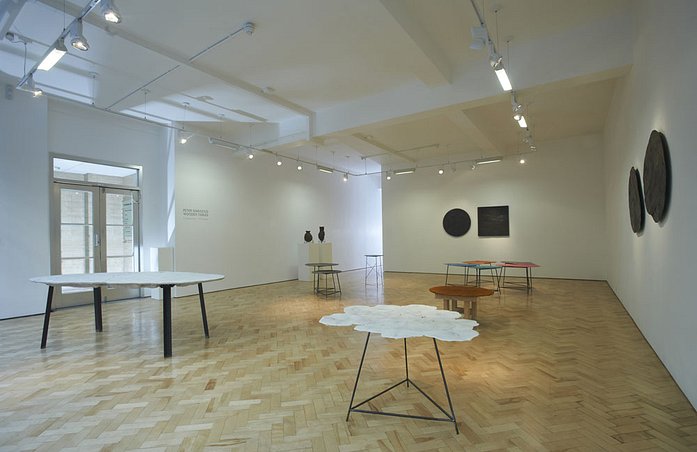 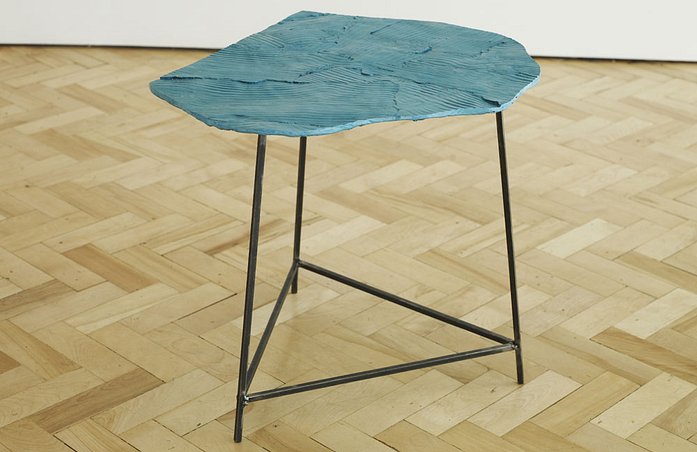 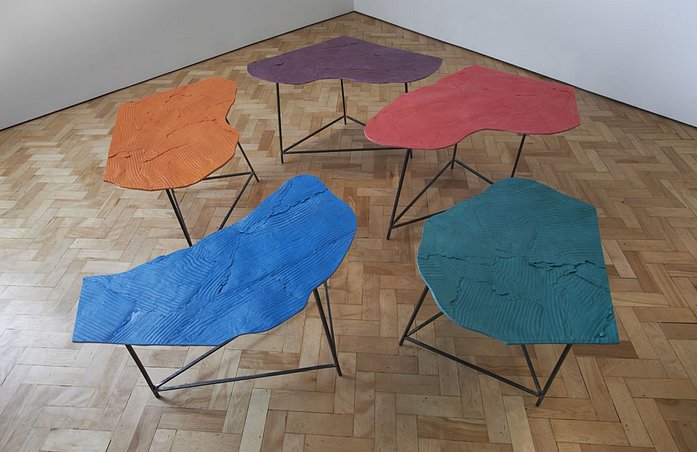 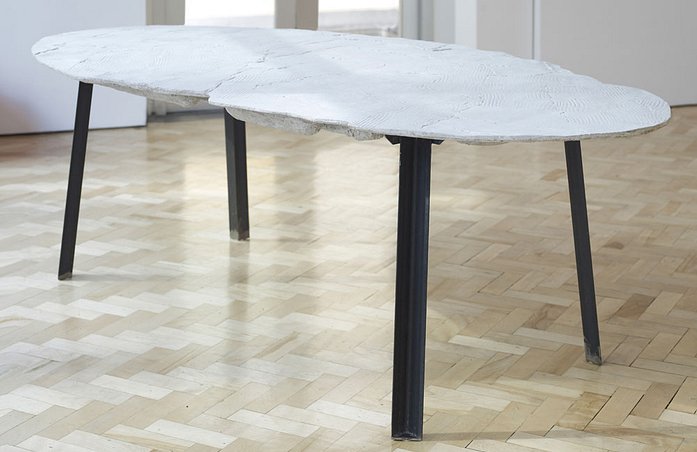 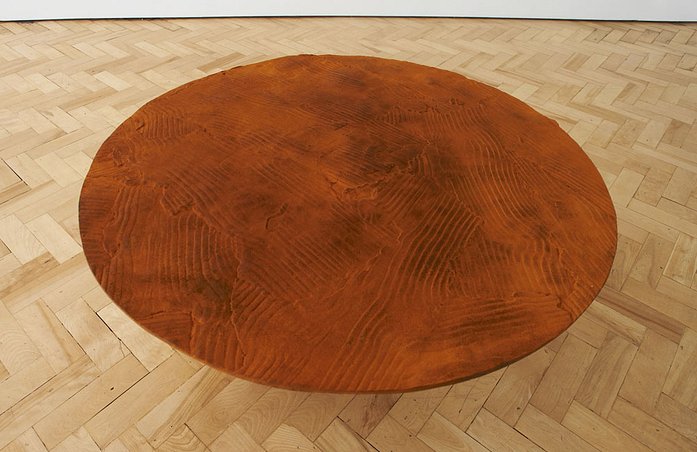 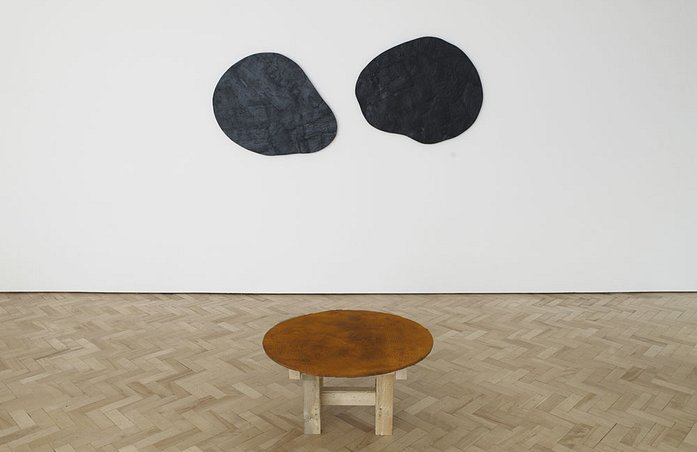 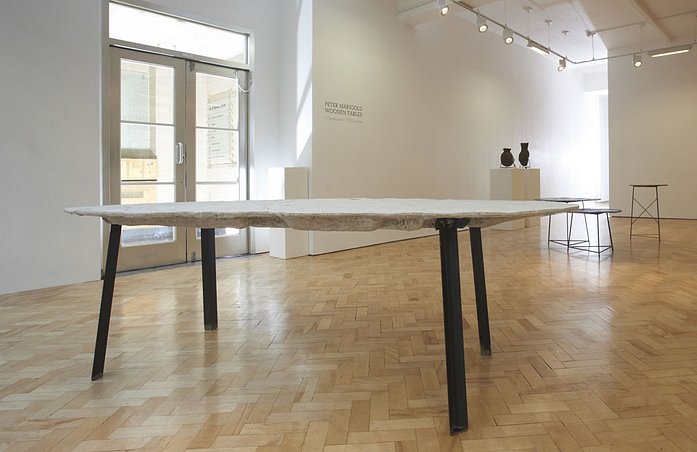 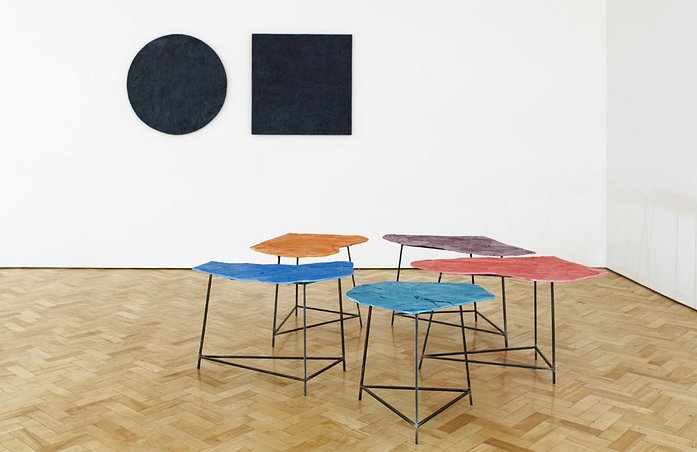 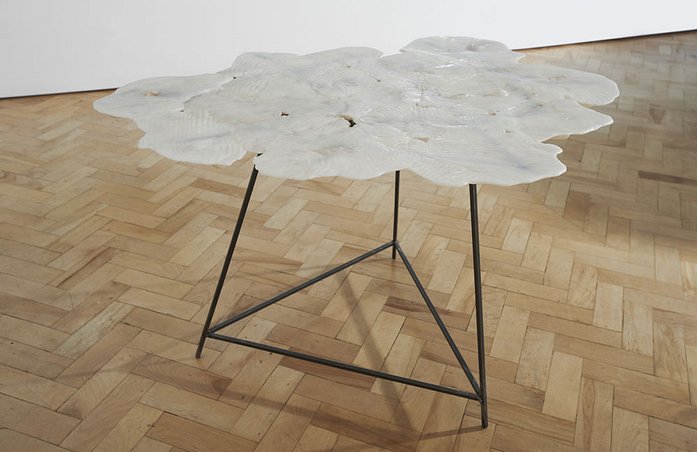 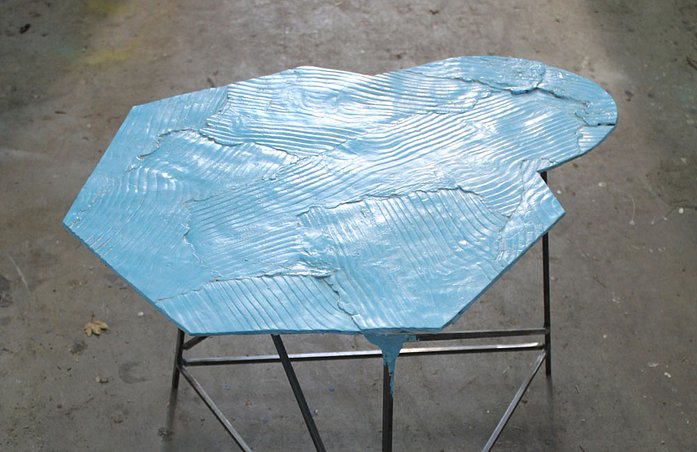 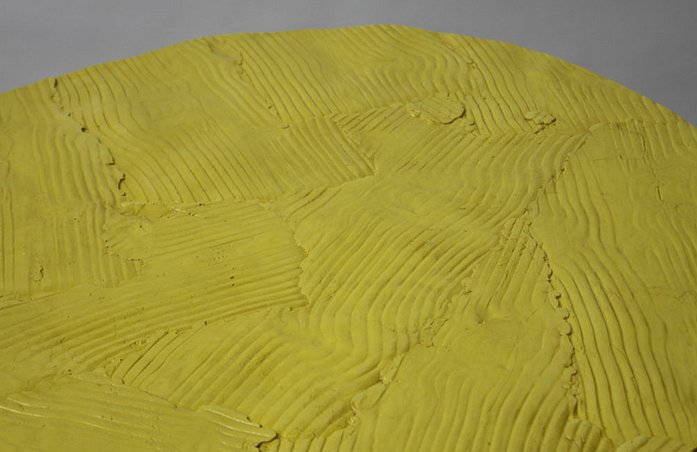 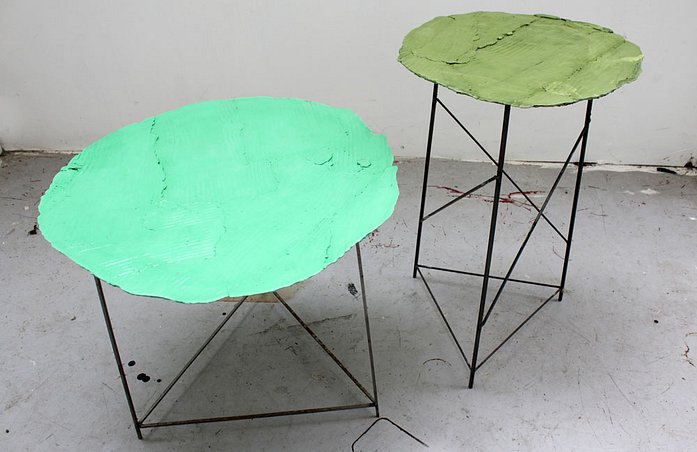 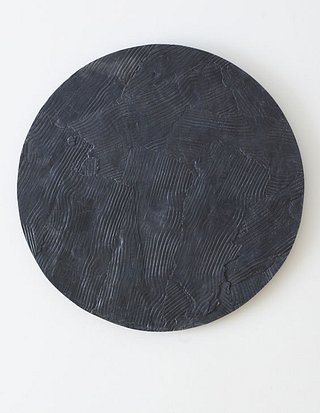 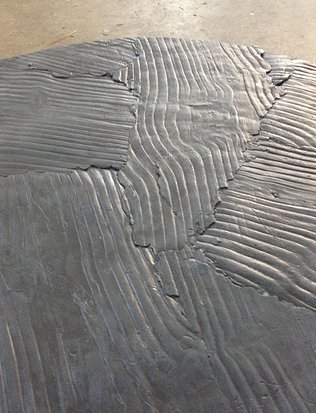 A series of objects using a single small piece of wood as a mould. The process sees one piece of wood pasted with hot wax in order to create an impression of the wood. This action is repeated so as to intuitively build up a form from the numerable wax impressions, creating an object that is both moulded, yet unique.

The wax form is then cast into a final sturdier material through one singular movement.

The end result is an amalgam of moments. The forms are 'wooden' in that they have been created using wood rather than being made of wood. They therefore reference wood as an active verb rather than a monumental noun; the resulting textures are highly animated and not 'wooden' at all.